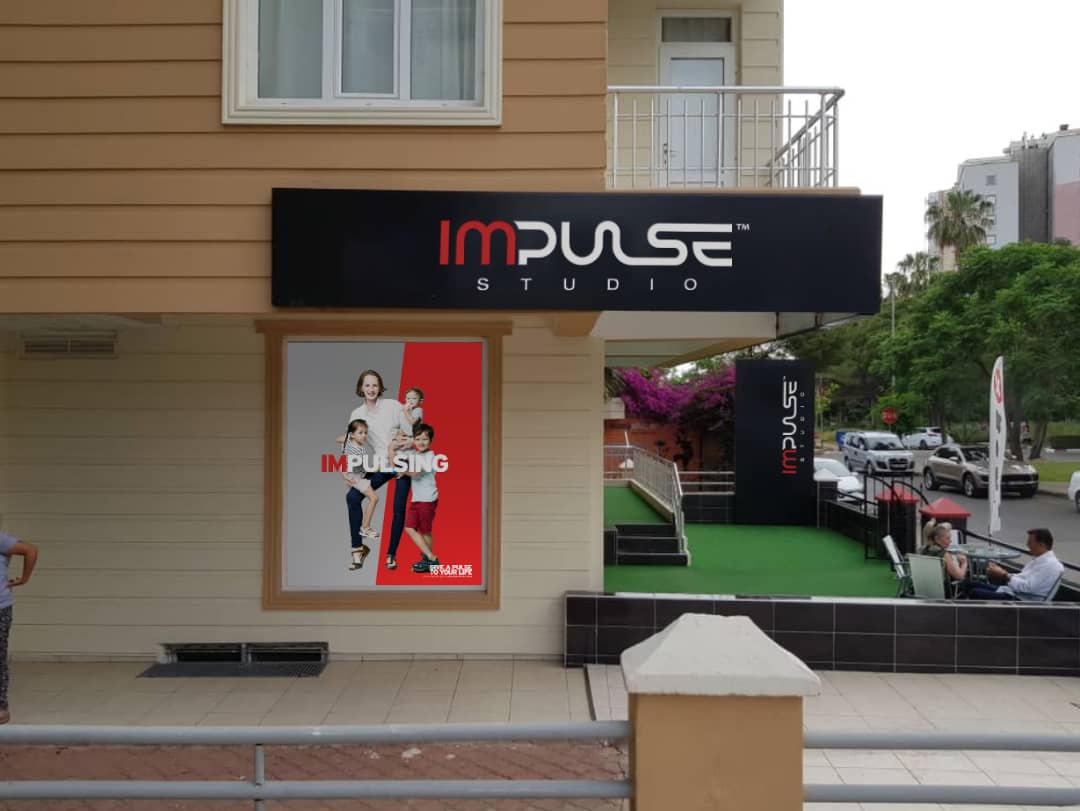 Impulse Studio opened in the heart of Antalya the first EMS Studio in Turkey and Middle East, with more to follow.

Antalya is a Turkish holiday destination. There are countless yachts in the old port and large hotels lining the beaches. The city is the gateway to the Mediterranean coast in southern Turkey, which is also called turquoise coast due to its blue water. Several remnants of Antalya’s time as a major port city under the Romans, including the Hadrian’s Gate, built in honor of a visit by the Roman emperor in 130, and the Hidirlik tower from the 2nd Century overlooking the harbor. 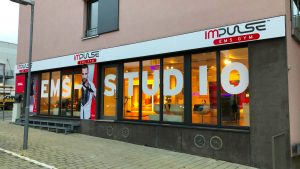 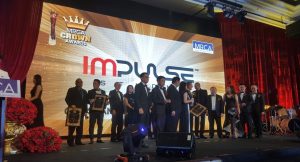 Electrical Muscle Stimulation Training has been used for decades in professional sports and physiotherapy. You train 20 minutes accord. to specific Impulse™ fitness programs. This leads to up to 50,183 muscle contractions, which is equivalent to a 2 1/2 high intensity gym workout. Train Smart with Impulse!